Super Powers In The Hood 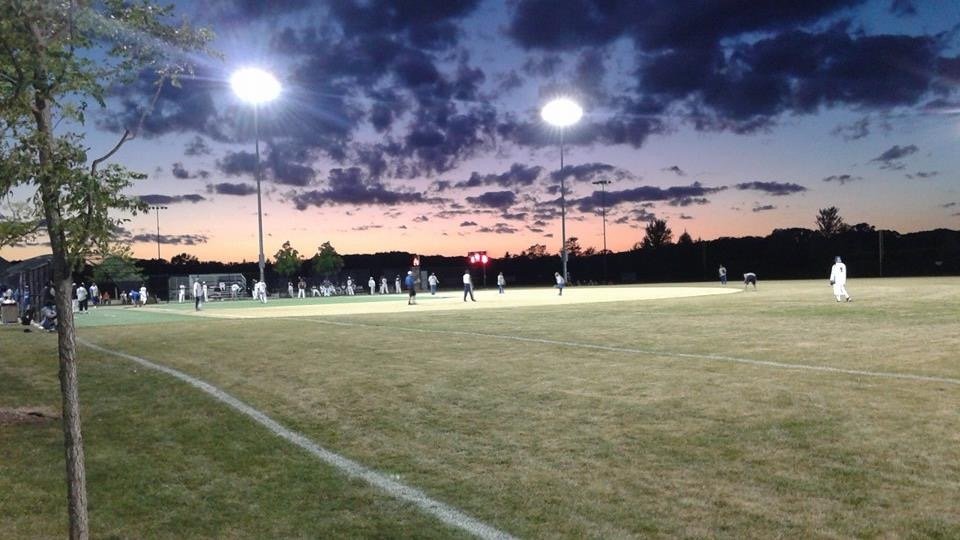 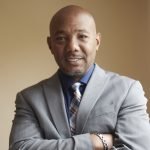 Sharif Walker is a change agent who is passionate about serving disadvantaged youth and revitalizing communities. Challenges and changes in family dynamics during his early childhood and adolescent years inspired him to become a community advocate dedicated to providing supportive environments that enable underserved youth on Chicago’s South and West Sides to thrive.


The Value of Community Sports

My Dad was many things I admired; an airforce pilot that talked me through every intricate detail of how paper airplanes flew, an architect who I watched draw designs for structures made of steel and concrete, a father with an afro and a dashiki that demanded respect from a society that had not yet established a value for men of color. We would share opposite pages of superhero coloring books. He would always fill-in faces of characters with brown skin. “Superman is not black“, I’d say. He’d look at me with a questioning face, “Maybe your superman is not black, but mine is“.

In 1976 my Dad took me and my first baseball glove to Pottawattomie Park on Chicago’s north side to play catch. It was a chilly Chicago early spring day. But despite the hatred I hold today for cold weather baseball, on this day, my first opportunity to field pop-ups and ground balls thrown from my dads right arm, I could barely feel the bitter, sharp, wind penetrating my zipped jacket, or my cold and wet runny nose, or the numbing fingers of my exposed hand. It was the day my superhero, brown-skinned Dad taught me how to utilize one of his superpowers. It was the day I fell in love with baseball.

That summer I began playing little league baseball. Shortly after that, my mother and father separated and subsequently divorced. The baseball field became my escape. I was my own superhero not able to leap tall buildings in a single bound, but able to hit balls all over and out of the park, able to run down long hit balls, and able to catch shots hit sharply through the infield dirt.

Coaches and families of teammates became my extended family, cheering me on, feeding me and making sure I was safe in the park. On nights we’d stay in the park long after dark, the coach would load my bike into the back of his station wagon and drop me off at home on Marshfield Avenue.

Organized baseball with fees, cleats, gloves, and simply having to stay home with your younger siblings, was not available to every kid in our neighborhood. Yet and still, for kids on Howard Street (aka The Jungle; aka Up Top), baseball was still everything. We hit tennis balls out of small fenced-in yards until we were big enough to bust out a neighbors window across the street.

We played Strike-Out — a game involving a rubber ball, a brick wall with a box (drawn from chalk, a marker, or paint) representing the strike zone. We collected old bases, mismatched catchers equipment, and old baseballs to play 9-inning baseball games in the hood. Doubleheaders started early in the day and went into the night some days. We’d break between games for freeze pops, chips, and candy from the corner store. An extra dime in one’s pocket was a freeze pop for a friend in need.

The dream of playing in the big leagues escaped me somewhere during my days at Sullivan High School (Chicago). I wasn’t any less of a player but had become more introverted amongst players and coaches I was not as familiar with. In hindsight, I don’t think I trusted men that didn’t take the time to bond with me as my to stand out as my natural talent demanded.

As a freshmen at HBCU Lincoln University (Missouri), I began my college baseball career where I left off in high school. I hustled hard through drills and performed well on the field. But on a team where nearly all the players were highly talented, my continuing inability to make connections to the coach put me at a disadvantage. Our first road trip I was initially left off the traveling roster.

When a group of my teammates went to the coach and advocated for me, I realized I had found a new form of extended family, a support system similar to those friends that shared freeze pops and candy on a gravel-covered field. It was the strength of these relationships that pushed me to maximize my performance as a hitter and catcher on the college level.

Today I still approach sports from the perspective of my lessons learned from early childhood experiences with my father through those of my extended family in college. I still lace up my cleats and head out to the softball fields several days a week. Washington Park and the 16” softball movement has served as a communal refuge for many with similar upbringings. Talent, like superhero powers, lives within individuals. However, the drive that is needed to pull those powers to the forefront, to maximize the impact of those powers, are motivated by those caring adults who make true connections to players through sports.

Next: Accessing and Activating your Super Powers - Part 1 →

The page you requested could not be found. Try refining your search, or use the navigation above to locate the post.